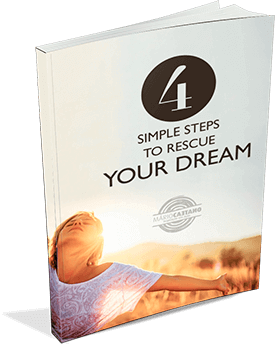 4 Simple Steps to Rescue Your Dream

with Ketut Liyer, from movie “Eat, Pray and Love” 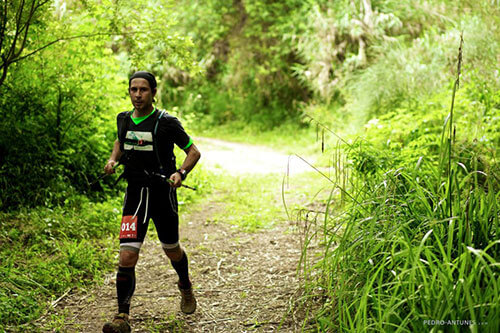 At the age of 21, Mário was in front of his teacher in Microeconomics class when two questions emerged inside him that completely woke him up . “What am I doing here? What is the meaning of all this?”

The search for  these two responses made him to undertake an instant journey inside himself and give up his third frequency year degree in Banking and Insurance Management. After realizing that until that moment he had been driving his life by his parents dreams, he decided to stop and and think seriously about what would make him really happy. This reflection took him to a 180 degrees change leading to challenging times in his life – it’s through speaking the whole truth and facing the challenges that one grows. Through his search for happiness, he decided to put into practice his talent and start a career in a multinational company leading teams and inspiring people. During his  10 years career in the multinational company, Mário kept on  investing in his personal development and he got his first international certification in Life Coaching.

In 2007, he decided to quit and find a new sense for his life, helping people to unblock their problems, transforming their own lives and putting his inspiration into action –  the vision of his own company. In 2008, he certifies in Neuro-linguistic Programing, Hypnotherapy and Time Line Therapy, among others, and since then up until now, he inspired over 22000 people in lectures, trainings, retreats and coaching sessions.

Mário works with several Portuguese and international companies, helping them to integrate into  their DNA the notion that the profit is not the meaning of the company, but that profit is the result of a company with meaning and with a higher purpose.

Mário had the privilege to help thousands of people to overcome incredible problems and to make important decisions under huge levels of pressure, decisions that have transformed and inspired their lives forever while discovering a higher purpose for what they do and finding a meaning to their lives.

The book that marked Mário up until now is “Man’s Search for a Meaning”. Mário loves being in nature doing sports such as ultramarathons in hills and free snorkelling.

Mário’s mission in inspiring and tranforming lives only makes sense to him if it is linked to building a family and a team based on love, truth and the capacity to make a difference. His wife, 3 daughters and his team are part of Mário’s meaning of life.

Considered by the media as a reference coach nationwide, Mário is ready to help you and inspire you to overcome your problems, to find your purpose and to create a life with meaning.

4 Simple Steps to Rescue Your Dream